On this amazing episode Big John is joined by Mitch Mishske who will blow your mind with his knowledge of being a tour manager, emcee, host and driver. Mitch hails from Chicago but now calls a hippie commune home in Colorado (no lie it is the fruitiest place west of the Mississippi). Mitch is also the recurring driver for March Forth (a band like no other) and regularly emcees at the Ride Festival each year. He is also the host of a zainy virtual trivia show live on Facebook every Monday. Check it out- there’s no one quite like Mitch!

Big John got his start as co-founder and playing guitar in former Chicago band SweaterGirl and founding B17 Records where SweaterGirl would go on to sell over 70,000 records (when that was still a thing) completely independent. After 4 consecutive summers on the Van's Warped Tour as one of the first ever DIY bands to be invited to tag along Big John was ready for what's next and stumbled into the event industry in 2005. Big John stayed on the road managing Mobile Marketing Tours and bands for Warped Tour clients/artists for the next 7 summers as well as a plethora of experiential tours, campaigns, events, and initiatives that include some of the biggest brands and bands in the world. Having a unique edge and being side by side with the pioneers in the brands to bands movement post the crash of the record business in the early 2000's Big John's knowledge and experience in both fields is extensive. After logging over 3,000,000 miles through countless tours, Big John parked himself in LA and co-founded Beyond Experiential, an experiential agency focused on creating unique and impactful experiences based in the brand marketing, experiential, and music industry. 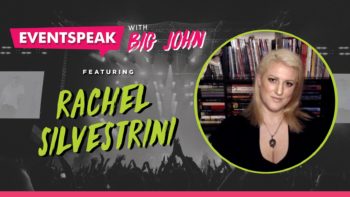 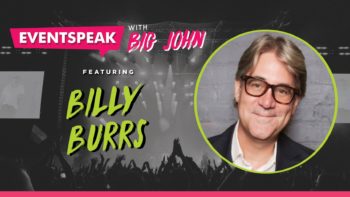 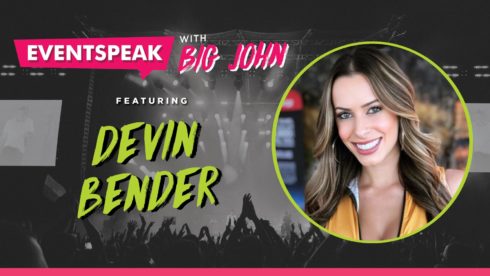 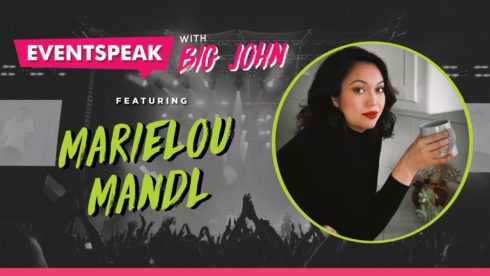 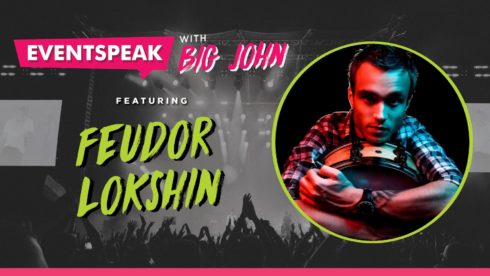